The Edwardian crossdresser with the large bow 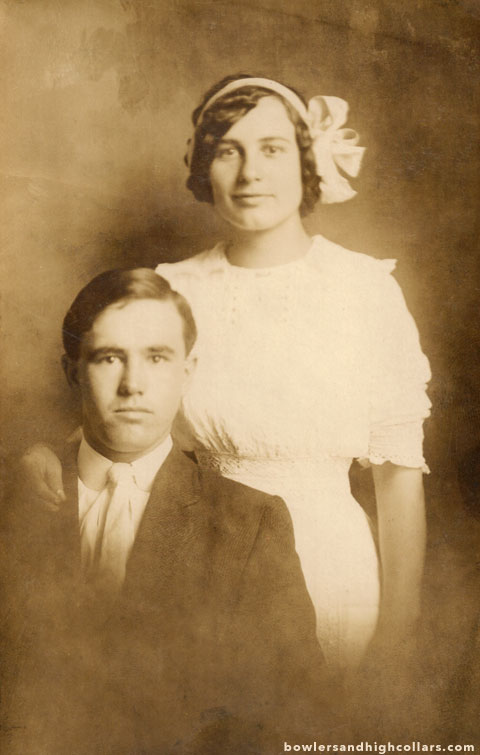 The sitting man looks serious yet the crossdresser isn’t afraid to smile. An interesting picture from the 1910s raising more questions than it answers.

This entry was posted on Thursday, July 16th, 2015 at 3:34 pm and tagged with 1910s, cross dressing, drag, smiling, transgender and posted in Gay Interest, RPPCs. You can follow any responses to this entry through the RSS 2.0 feed.
« Let it flow, let it flow, let it flow!
Smiling impishly with a bandaged finger »

7 responses to “The Edwardian crossdresser with the large bow”